Mauritania: start of the coastral fishing improvement and promotion project 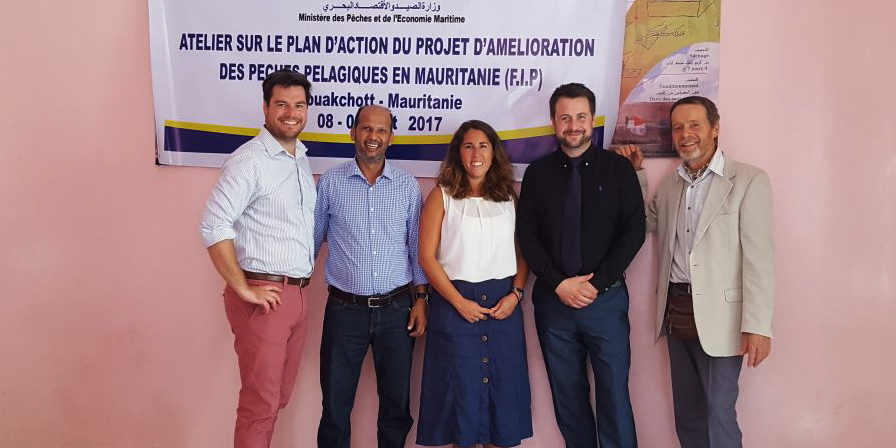 Mauritania: start of the coastral fishing improvement and promotion project

The coastral fishing improvement and promotion project in Mauritania was set up early august by the Mauritanian private sector and the OLVEA Group. The President of the Republic of Mauritania, Mohamed Ould Ould Abdel Aziz, calls for a more sustainable and responsible management of the fishery sector.

This project, which is part of the objectives of the national strategy, was set up in order to exploit the fisheries’ resources on a sustainable basis; on one hand, by rationalizing and standardizing the fishing quotas at a global level, and on the other hand, by identifying the priorities to be considered for a development respecting the standards in force.